Chicago, the third largest city in the U.S. and the seventh largest economic metropolitan area in the world is famed for its bold skyline architecture, punctuated by skyscrapers such as the iconic John Hancock Center and Willis Tower (formerly the Sears Tower) and the neo-Gothic Tribune Tower. The city boasts numerous attractions such as Navy Pier and "The Bean" in Millenium Park.

Chicago is renowned for its world-class museums, including the Art Institute of Chicago with its noted Impressionist and Post-Impressionist works and the Museum of Science and Industry and universities including The University of Chicago, Northwestern University, DePaul University and Loyola University.

While attending the conference you can take time out to enjoy the downtown and North Michigan Avenue shopping and dining scenes or venture out to explore the many neighborhoods such as the Gold Coast, Lincoln Park, Lakeview, Wicker Park and Logan or Hyde Park 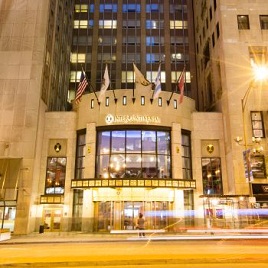 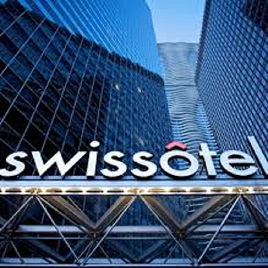 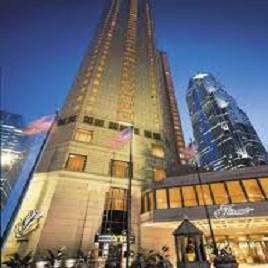